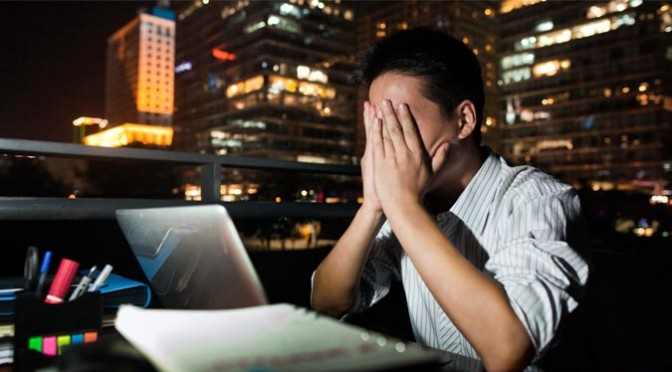 It is known as the School of Hard Knocks. Taking chances, making mistakes, it is the most natural thing in the world when you are a young kid, when you are a teenager, and then at some point in your life we learn that mistakes are to be avoided – at that point it is no coincidence that we stop taking chances.

By owning the mistake you are also allowing yourself to learn and move forward.

Here are some things to keep in mind when you are taking chances and make the inevitable mistake.

“Anyone who has never made a mistake has never tried anything new.” – Albert Einstein

Only by taking chances and pushing the envelope do we find out what is truly possible.  In the words of Albert Einstein, “Anyone who has never made a mistake has never tried anything new.”

YOUR CHALLENGE THIS WEEK:  Give thought to what area in your business you are currently playing it safe and what might be possible if you were willing to try something new.

Coach PJ Weiland is no stranger to business. At the age of 10 she started her first business, then worked in the family business, before starting her second business. She brings over twenty-five years of experience working with all-size businesses. As an ActionCOACH she works with business owners to put money on the bottom line. Through coaching PJ provides an alternative to conventional consulting by providing both practical assistance and training through an affordable and effective mentoring approach. You can learn more about Coach PJ by visiting her website at www.bestchicagobusinesscoach.com.