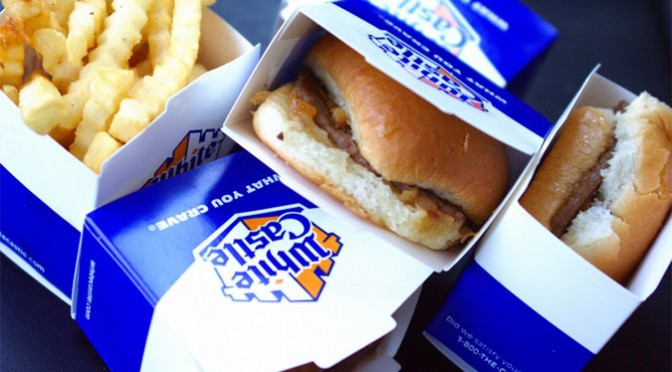 I’m all about branding. I spend most of my days either explaining branding to clients, or executing projects that involve branding.

That being said, I know that when a company develops a successful brand, they should protect it and capitalize on what makes that brand recognizable and special.

White Castle made a big mistake, long ago, by not embracing the term, Sliders, the—for decades—unofficial nickname of their flagship hamburgers.

White Castle’s actions are understandable. After all, consumers began calling the burgers Sliders because of the food’s reputation for quickly, and not so gracefully, sliding through diners. In almost every case, that is not the sentiment a restaurateur would want associated with a product.

Some years back, White Castle finally caved and in grand fashion, announced that it was now acceptable to call their hamburgers, “sliders.”

Unfortunately, since they never secured the rights to the term, other restaurants had co-opted the term and began selling their own “sliders.”

Okay. Wait. That’s not exactly true. Plenty of restaurants, including very high-end establishments, have on their menus items called, “sliders.” But, we all know that these are not Sliders!

I cringe and openly protest when I find myself in a restaurant that is selling “sliders.” Especially, when the sandwiches in question are made with gourmet meats and cheeses and condiments. Personally, I consider this an insult to an institution with which I grew up, White Castle.

To be a bona fide, real deal slider, the criteria below must be met.

Some people, especially younger people who weren’t around in a time when Sliders were from White Castle and nowhere else, may not be familiar with the opium-like pull of the White Castle “crave” or the complex state of feeling simultaneously emotionally satisfied and gastronomically abused by the steam grilled, onion speckled goodness that is the White Castle Slider.

Here is the best description of what must happen for you to know definitively that you are in fact not only eating White Castle Sliders, but getting the full experience:

If you think that’s it, end of the line, meal over, time to move on…you are sorely mistaken.

The absolute, tell-tale sign that you are having an authentic Slider experience, is when you get halfway through the meal and begin to feel the situation, um, er, turning, shall we say, you fight every instinct of self-preservation and…

YOU CONTINUE TO EAT UNTIL THE ENTIRE BAG IS EMPTY AND YOU HAVE CONSUMED EVERY CRUMB OF THE CONTENTS.

Of course, you may have this experience at other eateries. I’ve had my share of tacos and burritos that have blown up in my face—and several other places, unfortunately.

Anywhere else, the food would be returned or simply tossed out, and the restaurant manager called to task. A refund may be offered and refused, followed by a hyperbolic proclamation to never return to the establishment. 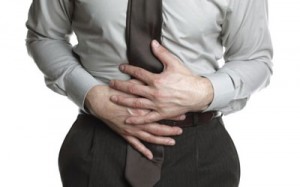 But, there is an unwritten, unofficial, yet binding agreement with White Castle—and let’s face it, this agreement is about the only thing about Sliders that is binding! We don’t complain, we don’t abandon the meal. We finish. We feel awful. And, when we forget how awful we felt, we return to White Castle for more.

If you doubt this idea or the lengths that one may go to in order to satisfy the crave, take a couple hours to watch, Harold And Kumar Go To White Castle.

Now, I am not saying that everyone must like White Castle Sliders. They are surely an acquired taste. But, don’t be fooled by imitations. Most likely, those imitations will even be better than the real thing, and they may even leave you feeling warm and cozy and not looking for the shortest distance to the restroom.